Throughout the past week, Apple has been launching a bunch of devices. On Monday, Apple announced an update to the iPad lineup. On Tuesday, Apple revealed new iMacs. Then on Wednesday, new AirPods were revealed, with a now infamous meme by Tim Cook (look below for an example). Here's everything Apple has announced this week: 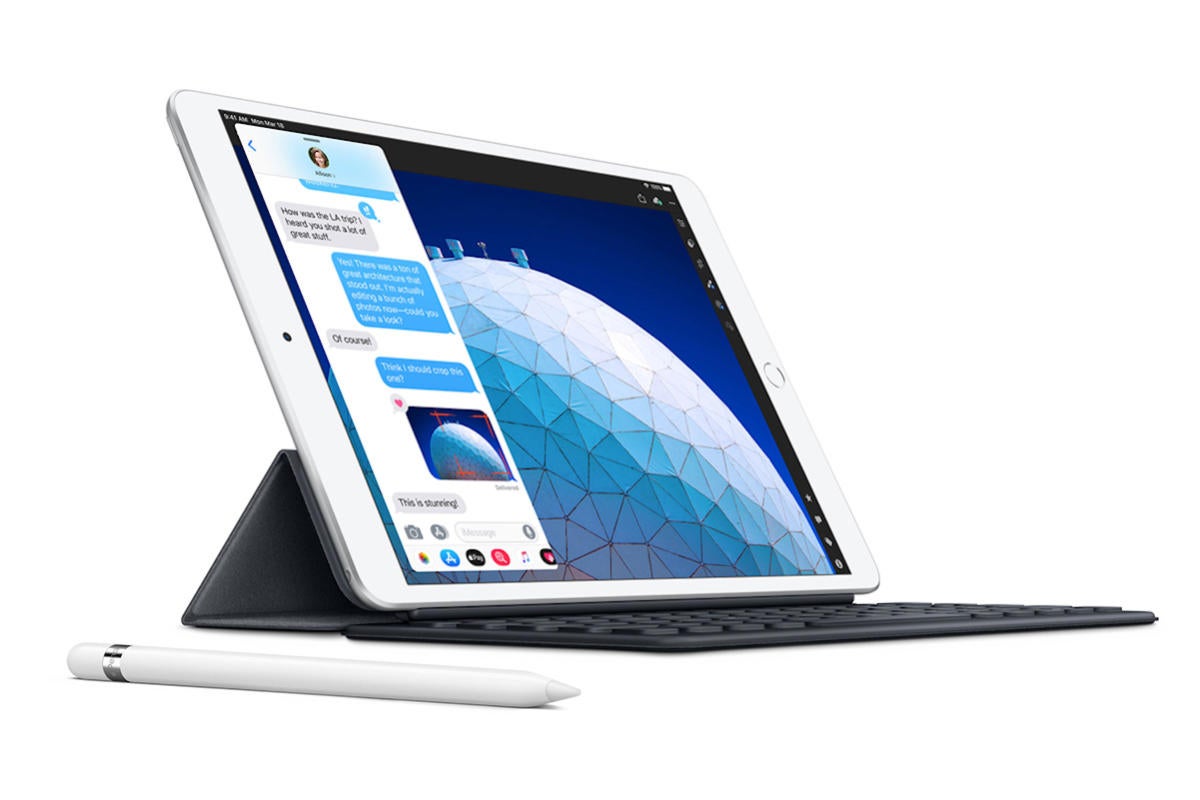 So the week of "Applemas" started on Monday, March 18th, with a new lineup of iPads. To start, they released an update to the iPad mini -- a device most people thought Apple would kill-off their lineup any-day.

Additionally, they released a new iPad Air, which was certainly a surprise to many. Later on Tuesday, Apple released a variety of important updates to the iMac lineup -- something that was long overdue. What do you think about what Apple released this week? Let us know what you think in the comments below.

Apple has an event scheduled for March 25th...question is, will they be releasing any more hardware at this event?